How Did Self Storage Come About? 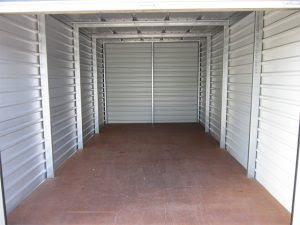 Although there is historical evidence of publicly available storage in ancient China, modern self-storage facilities (in which the tenant has exclusive access to the storage space) did not begin to appear until the late 1960s. The first self-storage facility chains opened in Texas. This was often helped by the fact that most homes in Texas do not have basements, which are often used for storage.

Modern storage facilities grew slowly through the '90s, at which time demand outpaced supply and caused a rush of new self-storage developments. From 2000 to 2005, over 3,000 new facilities were built every year in America.

Posted by Railroad Ave Self-Storage at 5:36 AM